Prior to Kevin joining G&C he was part of the Design Trainee Program at Newport News Shipbuilding in 2004 specializing in Pipe design for new construction of aircraft carriers. While dedicating 14 years of his career to Newport News Shipbuilding he advanced his design skills, growing from a Junior Designer to Senior Designer while working in new construction. Kevin joined Gibbs & Cox as a Senior Pipe designer in 2017. His primary responsibilities are coordinating with engineering and planning groups to produce detailed ship design products, drawings, schematics, and P&IDs using AutoCAD, Ship constructor, and Intergraph (Smart 3D).

In his off time, he attends South University, pursuing his degree in Business Administration. Along with work and school, he has been running his own business for over 10 years, recently rebranding to become “Bwell Services” and expanding his services to include transportation, life coaching, Photography, Event Planning, and Interior Design. He has also recently received his Life Coach and Mindfulness Certification as well as being an Ordained Minister. 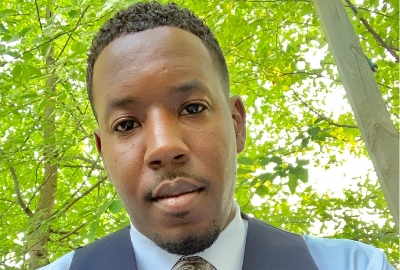