Vice Admiral Sullivan is currently Executive Director of Penn State’s Defense Related Research Units (DRRU) and Applied Research Laboratory (ARL). As director of DRRU, Sullivan oversees and coordinates the research activities of ARL, Penn State’s Electro-Optics Center and ARL’s field offices in Warminster, Pa.; Keyport, Wash.; and Washington, D.C. Prior to this position, Mr. Sullivan was Vice President, American Centrifuge Project, and Chief Engineer at USEC. He left the U.S. Navy in 2008, retiring with the rank of Vice Admiral. In Mr. Sullivan’s last assignment in the Navy, he served as Commander of the Naval Sea Systems Command (NAVSEA) – the Navy’s largest Echelon II Command). Under his leadership, the Navy received delivery of 22 new ships, 63 major ship overhauls and more than 140 private sector overhauls. Before that, he was Deputy Commander for Ship Design, Integration, and Engineering (Chief Engineer) at NAVSEA. 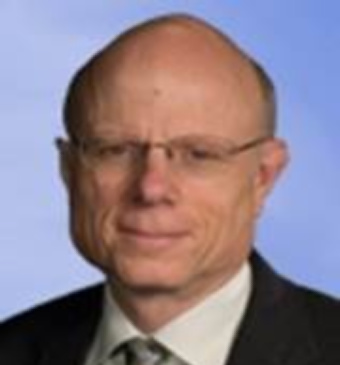 ← Back
“The quality of the personnel provided is very high …. capability and leadership skills have been of significant value to the program. No suggestions for improved performance. Thank you for your contribution to [the] Program – please keep on doing what you’re doing."