Mr. Rick Biben was the Chief Executive and President of Gibbs & Cox, Inc. from 2010 until June 2016. During his tenure, Mr. Biben focused the company towards business growth and diversity. He also led the infusion of new business and infrastructure resource tools into the company. Mr. Biben led the effort to the first acquisition in the company’s history of Donald L. Blount Associates (DLBA). Also during his tenure, the Company developed a robust business pipeline, and he successfully led the organization to winning new business prime contracts and greatly expanding the commercial and shipyard direct marketplace.Mr. Biben is a member of the Partner’s Committee of the Shipbuilders Council of America (SCA), and serves on the SCA Communications Committee and the Dues Committee. Mr. Biben is a member of the Board of Advisors of a charitable organization named Workshop for Warriors. Before joining Gibbs & Cox, Mr. Biben was a Sr. Vice President with Science Applications International Corporation (SAIC) from December of 2006 into August of 2010. 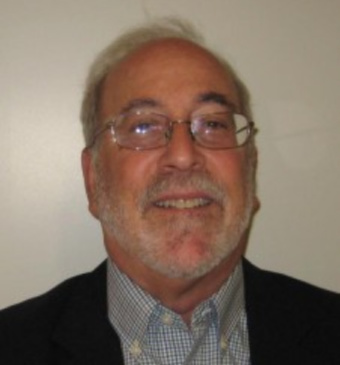