Mr. Daffan is currently a senior consultant for companies providing services to the Federal Government. Previously, Mr. Daffan was the founder and Chief Executive Officer for AERA Incorporated, an engineering and information technology company. During Mr. Daffan’s tenure with AERA, the company grew from a small start-up company to a $50 million revenue company with nine field offices and over 500 employees. During this period, Mr. Daffan was responsible for the strategic vision and planning to grow the company from a small business into a large company providing high level engineering and information services to the Navy and other federal agencies. From 1993 to 1996, AERA Incorporated was on the INC 500 list of fastest growing private companies in America. AERA was also on Washington Technology’s Fast 50 list for four consecutive years. 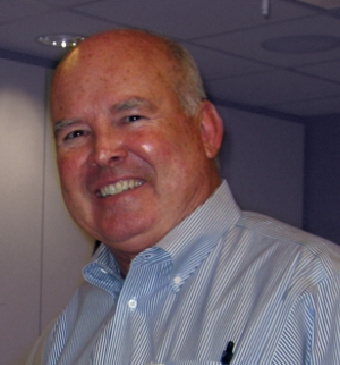