Mr. Deegan was promoted into the position of President and Chief Executive in June 2016. He joined Gibbs & Cox as the Engineering Group Vice President in April 2013 following a distinguished 28 year civil service career with the US Navy. He holds a BS in Industrial Engineering from Penn State University, and a MS in Engineering from The Catholic University of America. In his naval acquisition career, Mr. Deegan was a member of the Department of the Navy’s Senior Executive Service (SES) for nearly ten years, serving in executive positions in the Naval Sea Systems Command (NAVSEA), Program Executive Office, Integrated Warfare Systems (PEO IWS) and the Assistant Secretary of the Navy Financial Management Budget office. Before his SES tours Mr. Deegan spent much of his career in submarine program management and in 1997 he was selected as a Brookings Fellow and served on Congressman John Murtha’s (House Appropriations Committee – Defense ranking member) personal staff. 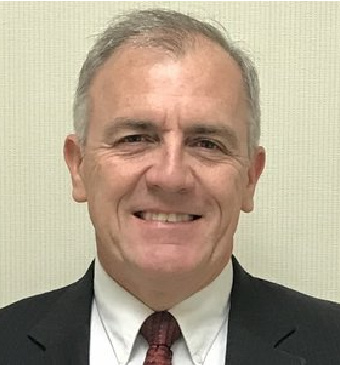 ← Back
It has been a pleasure working with Gibbs and Cox. They were consistently responsive to our changing needs with this difficult project. Updates were frequent and accurate. I look forward to continuing to utilize Gibbs and Cox to assist us in future programs.